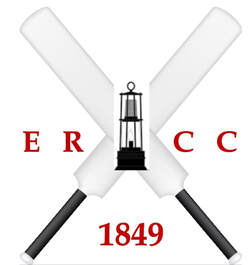 The club has been around since 1849, in that time we have played friendly matches, in the North Durham League, the Durham North Eastern League before returning to the North East Durham cricket league upon its reformation in 1915, remains members until its merger in 2019. The Hazard cricket ground has formed the clubs home for at least 100 years, having moved from the adjoining field, a huge distance. Although the field isn't flat, in fact its well know for its bumps, but it is know for its superb wickets.